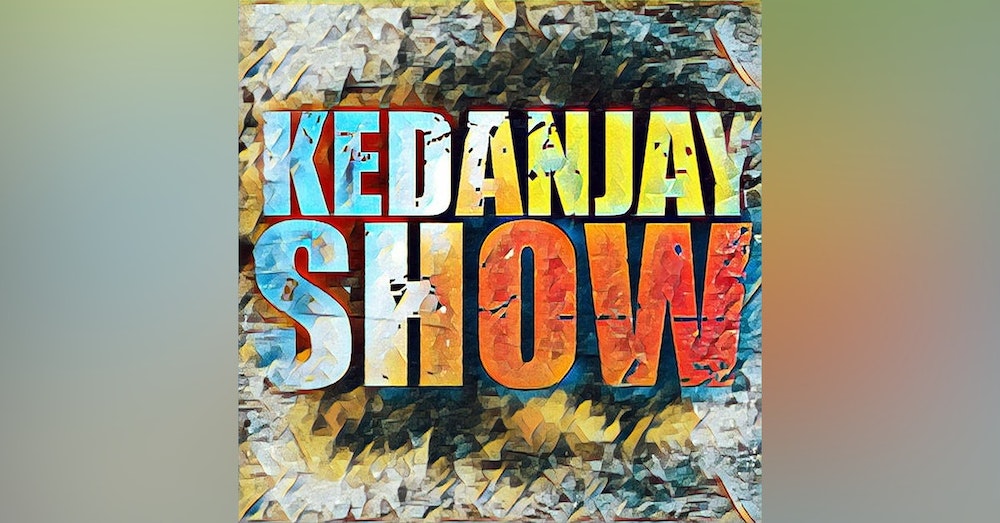 Catching up:
What happened at the Capitol buildin…