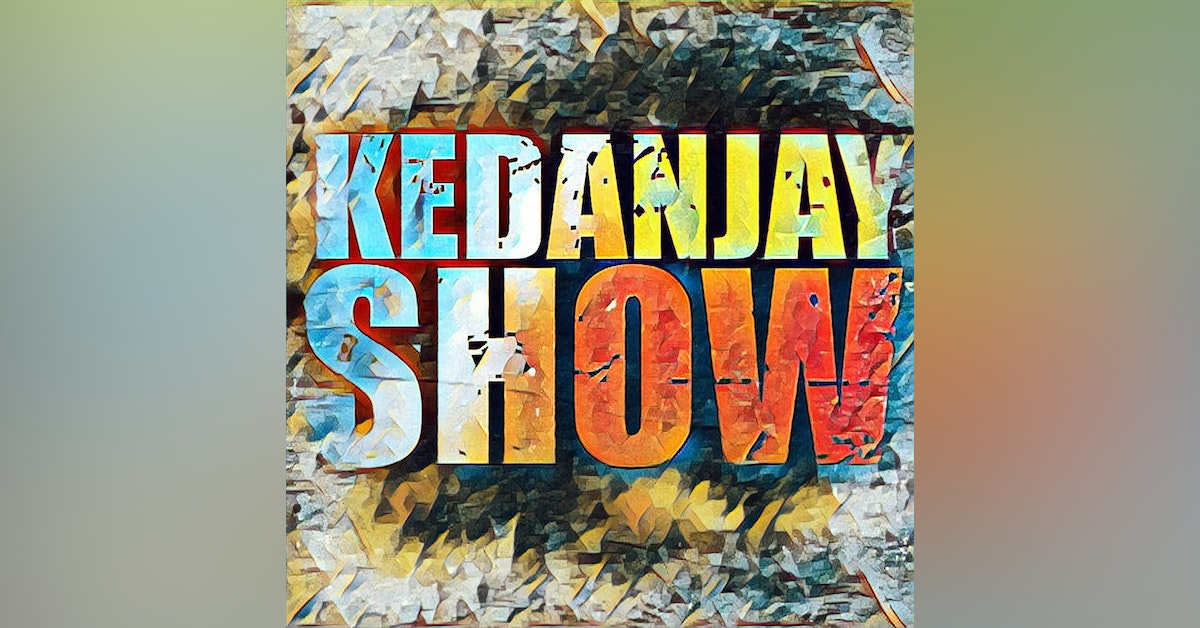 Catching with Keda Hubbard and Jay Giles since th…

KedaNJayshow
Catching with Keda Hubbard and Jay Giles since the last show and they’ve are joined Chris Durham on this week’s episode, Highlights from WWE this week, MITB predictions and favorite cash ins, NXT Takeover predictions, NJPW Dominion results, A tons of wrestling news including; Shawn Michaels retired, WWE Universal Champion Brock Lesnar passed CM Punk’s 434-day title reign to become the longest-reigning WWE world champion of the modern era, ROH to Make Madison Square Garden Debut in 2019, John Cena is slated to star in an action-thriller film alongside Jackie Chan, which is titled “Project X”, The Godfather Says He Was Set To Join The NWO, According to cagesideseats.com, it’s considered more likely Undertaker will wrestle at Summerslam than John Cena, Christian On If Preferred The Traditional Ring Over The 6-Sided Ring In TNA, NJPW news, Props of the Week and so much more!!