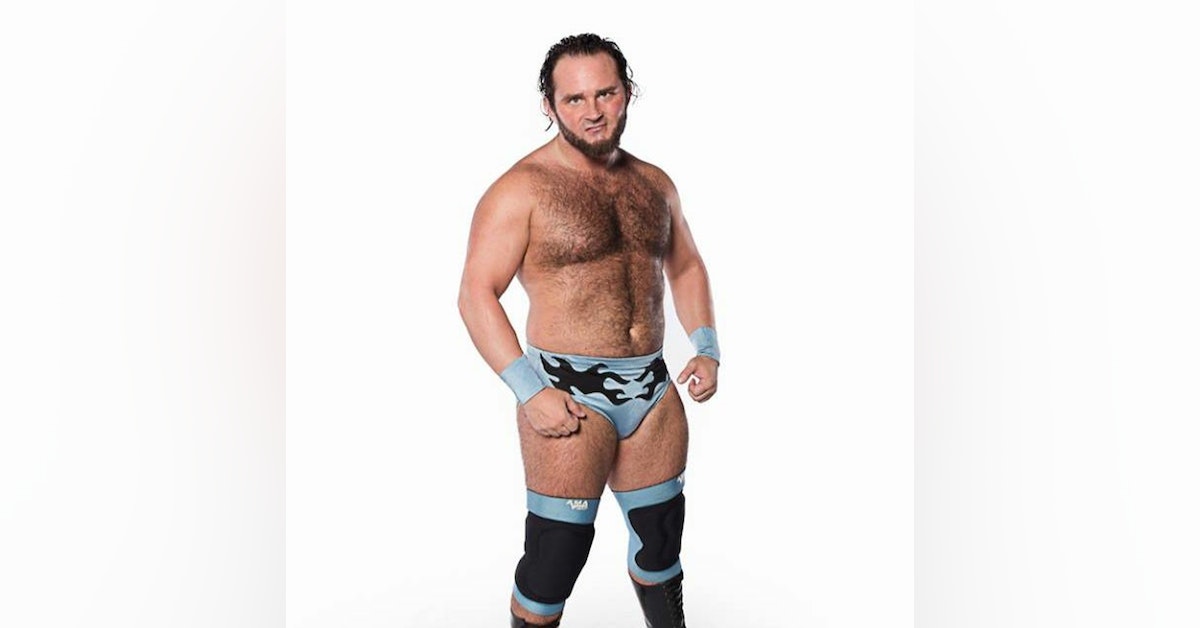 Keda had the pleasur…