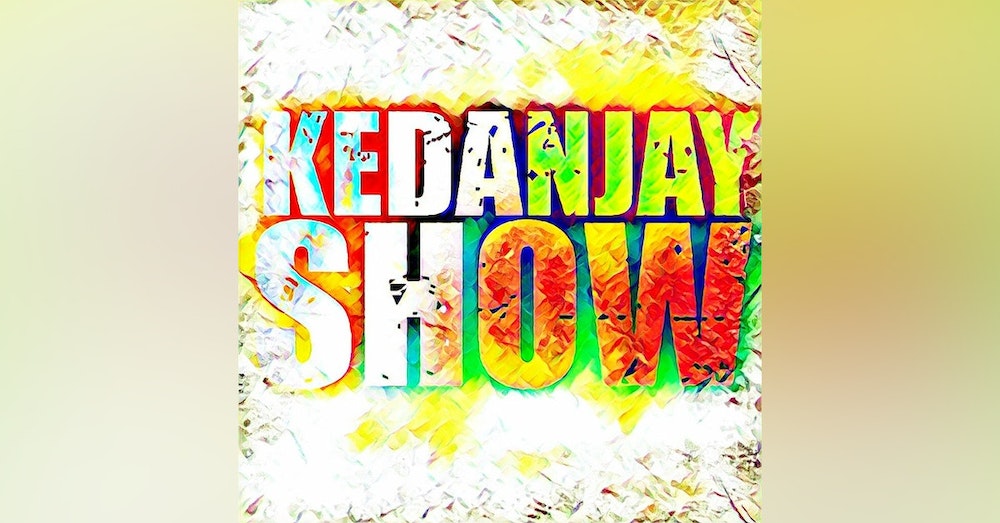 In this episode of the KedaNJayShow Podcast, Keda…

In this episode of the KedaNJayShow Podcast, Keda and Jay return after a mini vacation from podcasting and Happy New Year everyone. Keda and Jay are little bit rusty, TNA one night only PPV discussion, Secondary titles changes hands before the royal rumble, Braun Stroman is the only one getting a proper built on RAW, Same four ending Monday Night Raw again, HBK and Undertaker promoting movies now?, Two Non Americans saved HBK segment, Is WWE teasing Sasha vs Bayley for the title at WM?, Where’s Emmalina at?, Should a women’s Royal Rumble or MITB match should happen in WWE?, Too much complaining about the royal rumble poster, American Alpha won SD titles too soon?, John Cena and his urban voice again, Keda botches bad, Jay thoughts about DDP going into the WWE Hall of Fame, Who should be in the hall of fame?, Jay gives advice for wrestling fans, Wrestle Kingdom 11 thoughts, NFL predictions, and a whole lot more!! We have to plug: Since Keda and Jay schedule is crazy at times, if you want to listen live follow them on Mixlr for random shows. All episodes will be available for download every Sunday. Subscribe to Kedanjayshow/WTN Podcast on: Itunes, Stitcher Radio, Player.FM, Satchel, Tunein and listen live on Mixlr. Twitter/Follow: @WTNPodcast @KedaNjayshow @TheJayGiles @JayMovieTalk Leave a Voicemail 202-827-5456 Thank you for listening comment, like and Share!