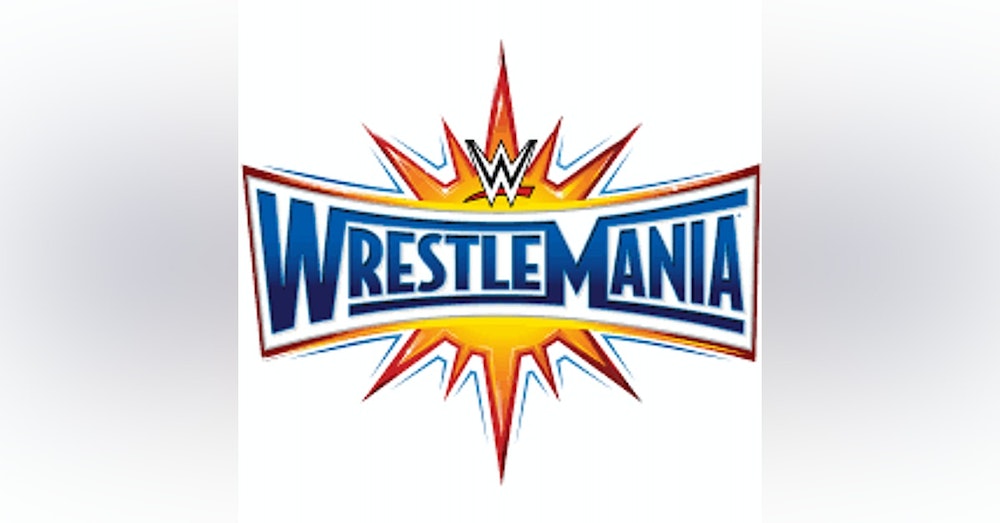 Hosted by Keda Hubbard and Jay Giles Recorded 4/9/17 On Episode 80 of the KedaNJayShow Podcast, Keda and Jay discuss their Orlando trip, Two people look alike from a distance in the battle royal at WrestleMania 33, Keda might be the only Mojo Rawley fan, they finally wrap up the WrestleMania 33 preshow, First match on the main card was actually great, Is this Y2J best run in WWE?, WWE should have more single women title matches at WrestleMania, Hardy Boys are back!!, Cena and Nikki should’ve lost and won at the sametime, Steph took another bump at WrestleMania, Both titles match was really short, Smack down women’s match should’ve been on the preshow, Undertaker last match against the big dog, 3 stars and crappy 1 for WrestleMania 33, Highlights from RAW & SMACKDOWN after WrestleMania, and a whole lot more!! #PodernFamily Want to join a great community of indie podcasters? Use the hashtag #PodernFamily on Twitter, and retweet others who use it! Simple as that! Since Keda and Jay schedule is crazy at times, if you would like to listen live follow them on Mixlr for random shows. Click here to listen live http://mixlr.com/kedanjayshow/ all episodes will be available for download every Sunday. If you are a fan of ‘KedaNJayShow’ and ‘WeTalkNXT ‘check out our Patreon Page. https://www.patreon.com/KedaNJayshow new content coming out soon!! Subscribe to Kedanjayshow/WTN Podcast on: Itunes, Stitcher Radio, Player.FM, Google Play Store Satchel, Tunein and listen live on Mixlr. Twitter/Follow: @WTNPodcast @KedaNjayshow @TheJayGiles @JayMovieTalk Leave a Voicemail 202-827-5456 Thank you for listening comment, like and Share!