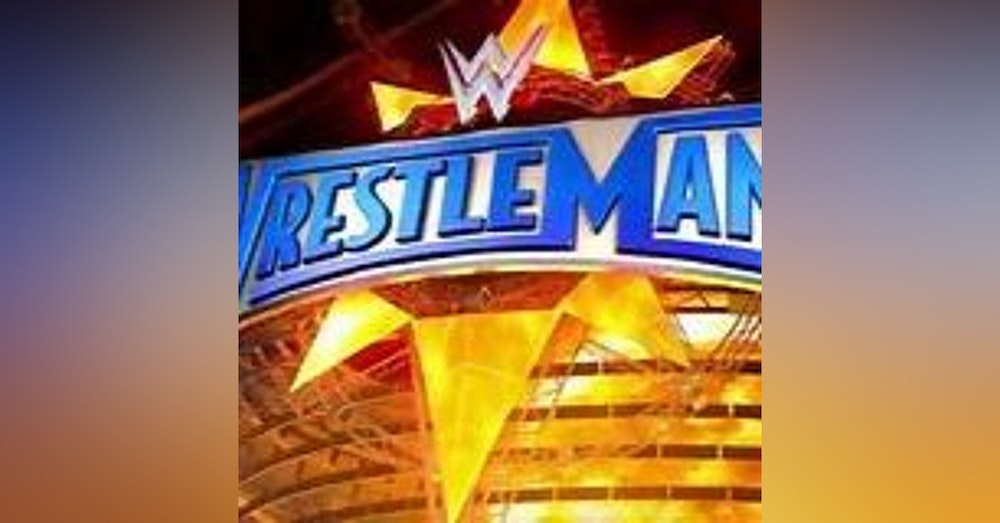 Wrestlemania season is upon us, Keda and Jay deci…